Also known as Sunny Saratoga in California, the city got its name from New York's Saratoga Springs after locals uncovered a mineral spring similar to Congress Spring in the NY location. Soon after, it became known as a resort area after the opening of the Pacific Congress Springs resort hotel, and then for agriculture as the community embraced several popular orchards and vineyards. It wasn't much longer until Saratoga's residential community also grew substantially, earning the area one of the best places to live in California.

Now Saratoga is home to some of the most incredible architecture from the last two centuries of rapid development, most notably being those built in the 20th century by extremely affluent residents: Villa Montalvo and Hakone Estate and Gardens. Although they were once just large beautiful real estate homes in Saratoga, they are now home to the community's most beloved parks, gardens, and arts and culture centers.

As the 8th wealthiest city in the U.S., Saratoga holds up to its resort roots and luxurious residential history. Sitting on the outskirts of the Silicone Valley and just below the southwestern shore of San Francisco Bay, the city offers many affluent benefits in career opportunities — not only in nearby communities but also right here at home with offices like Roku and notable software companies in the area. As a result, commercial business is booming, offering locals a myriad of upscale shops, dining, and entertainment to enjoy.

First and foremost, downtown Saratoga is known for being the home to many eclectic restaurants (Asian, Indian, Italian, American, etc.). Some notable fine dining options include La Mère Michelle for French fare and Bella Saratoga for Italian cuisine in a restored Victorian home. La Fondue is another Saratoga favorite, earning its spot in the Top 10 Fondue Restaurants in the World.

Retail is abundantly vibrant in the community, with malls like Saratoga Village Center and Historic Saratoga Village being hot spots but far from the only places to shop upscale brands. And for entertainment, there's no better place to be than the Saratoga Civic Theater, a performing arts theater.

If you live in Saratoga, some of the most popular things to do include either the Montalvo Art Center or Mountain Winery. The Montalvo Art Center is home to some of the most picturesque gardens in California, multiple walking trails to explore, and a combination of indoor and outdoor stages for performing arts shows. Mountain Winery, on the other hand, is a hit for hosting many concerts throughout the year — typically pop and rock — with mountainside views, wine tastings, dining, and educational tours.

Many excellent schools and districts have made Saratoga their home, including Los Gatos-Saratoga Joint Union High School District:

Browse Properties in the Area 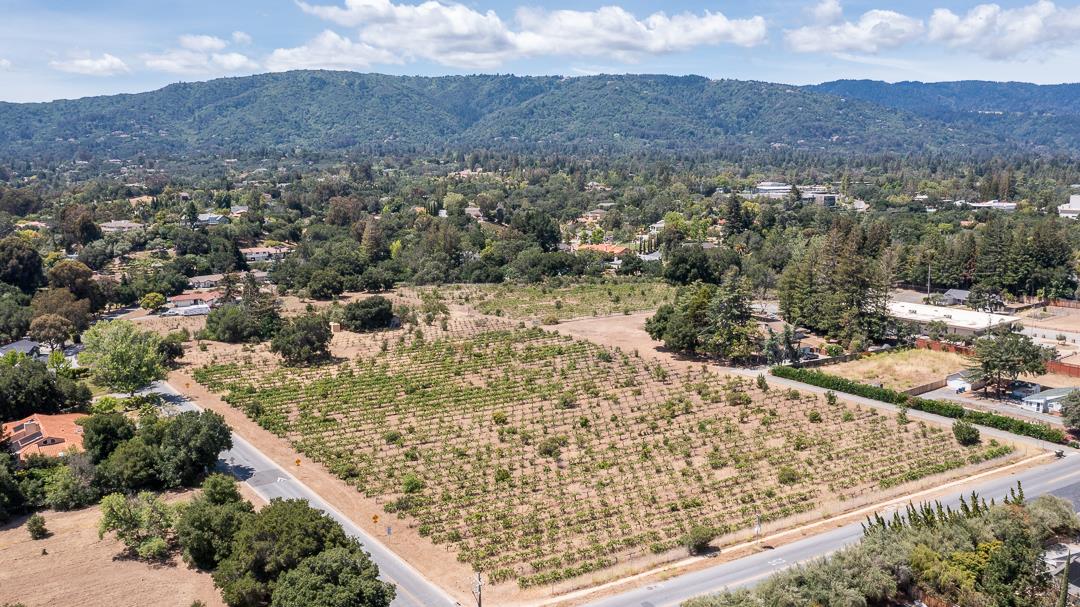 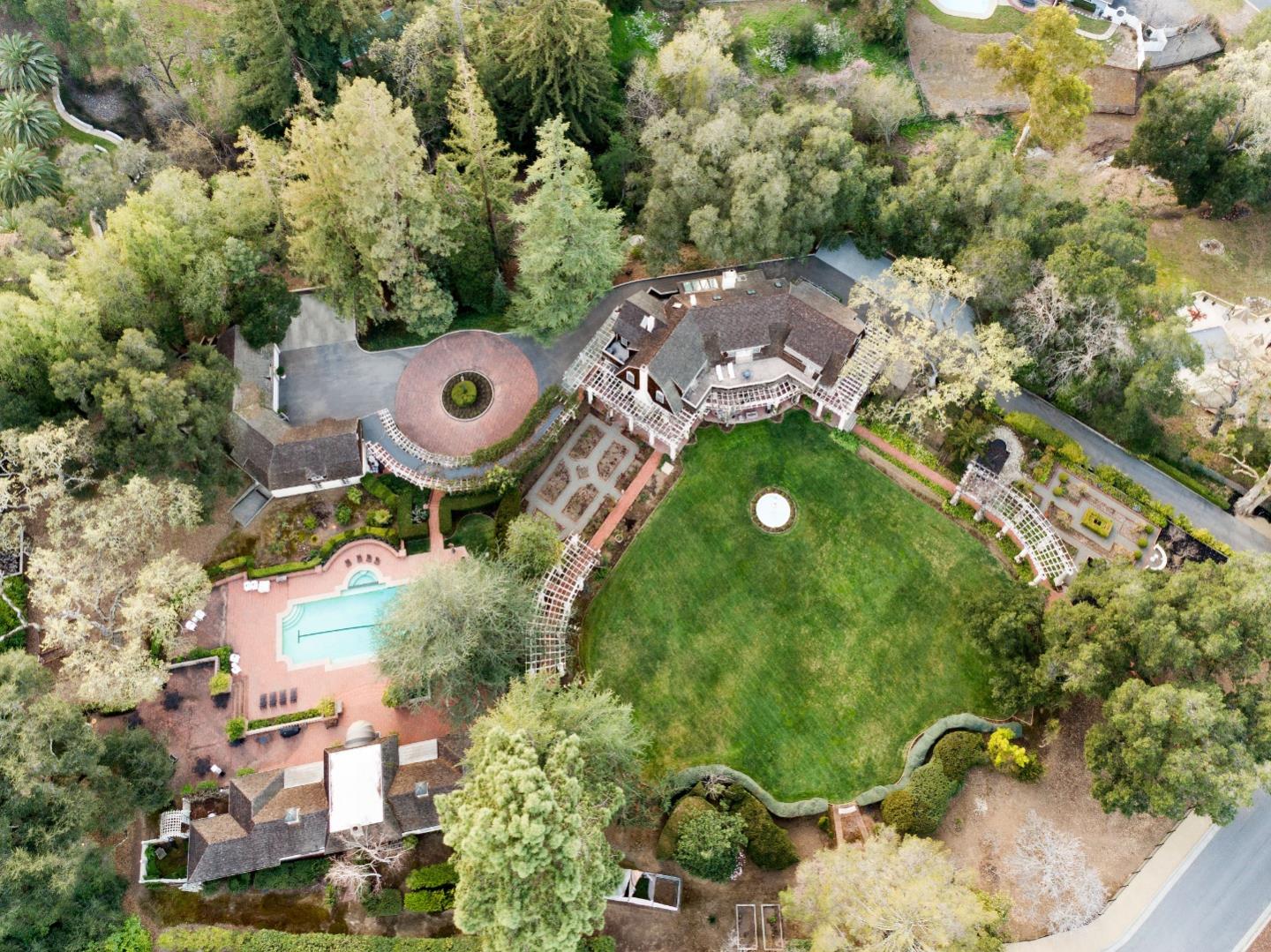 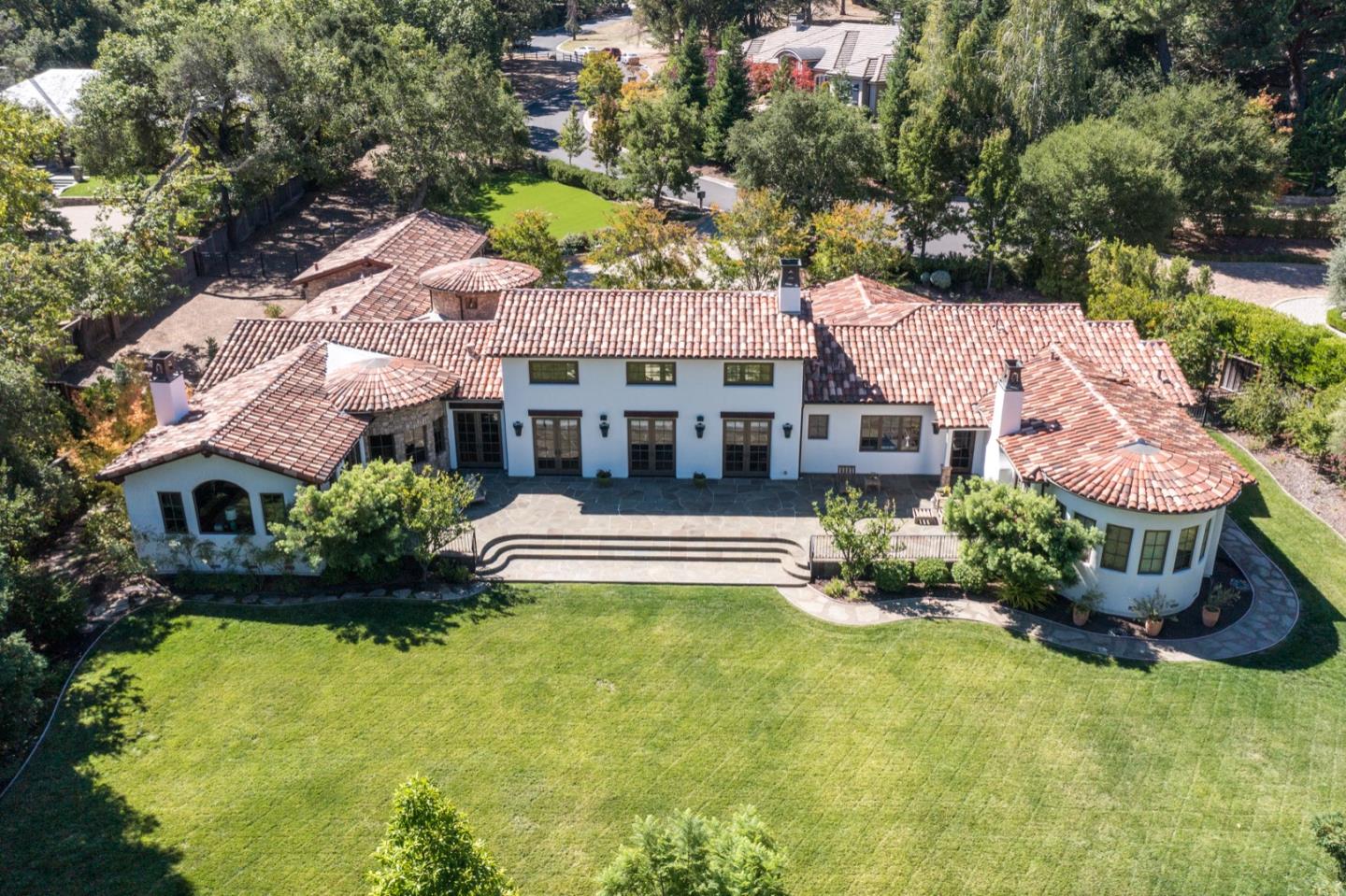 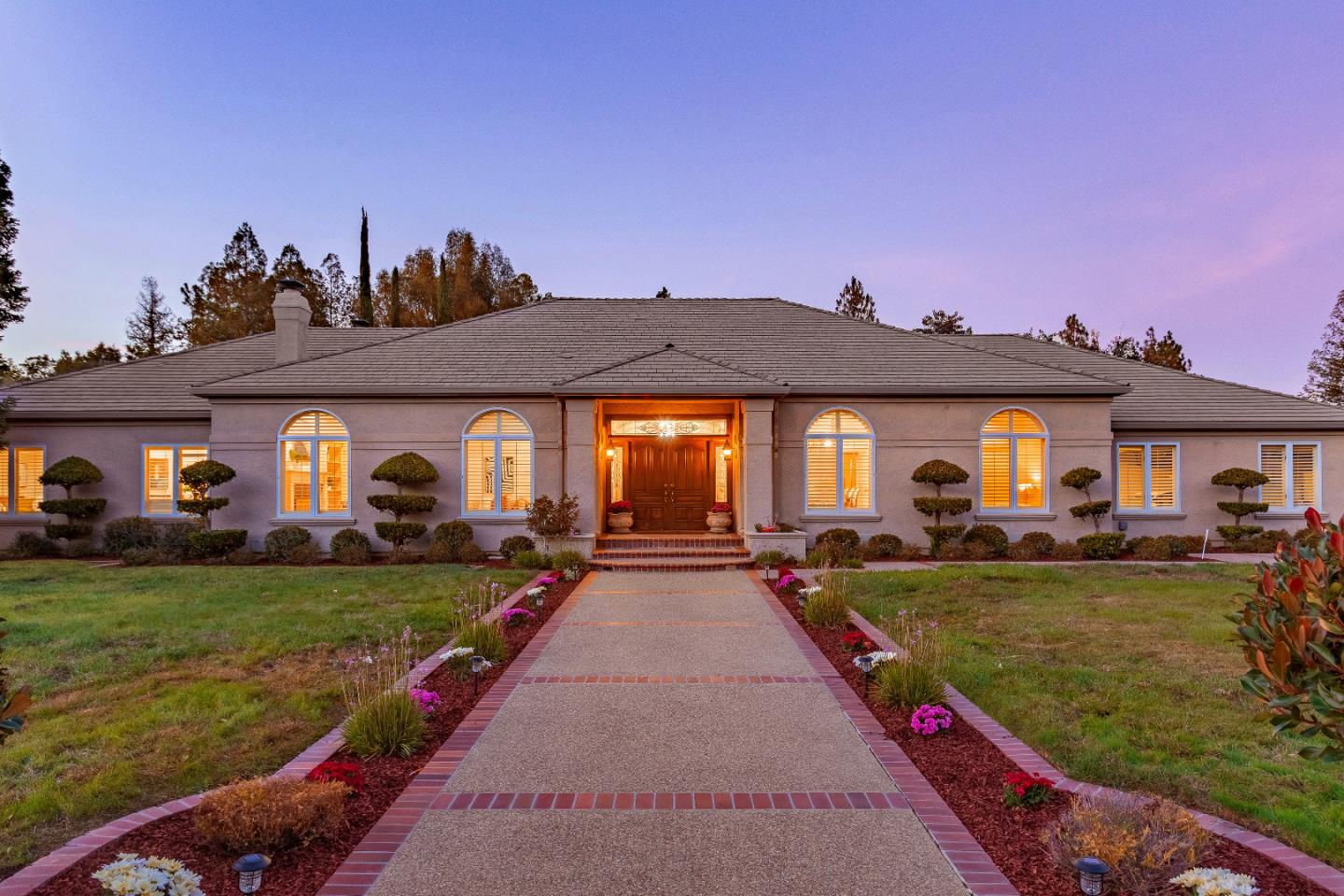 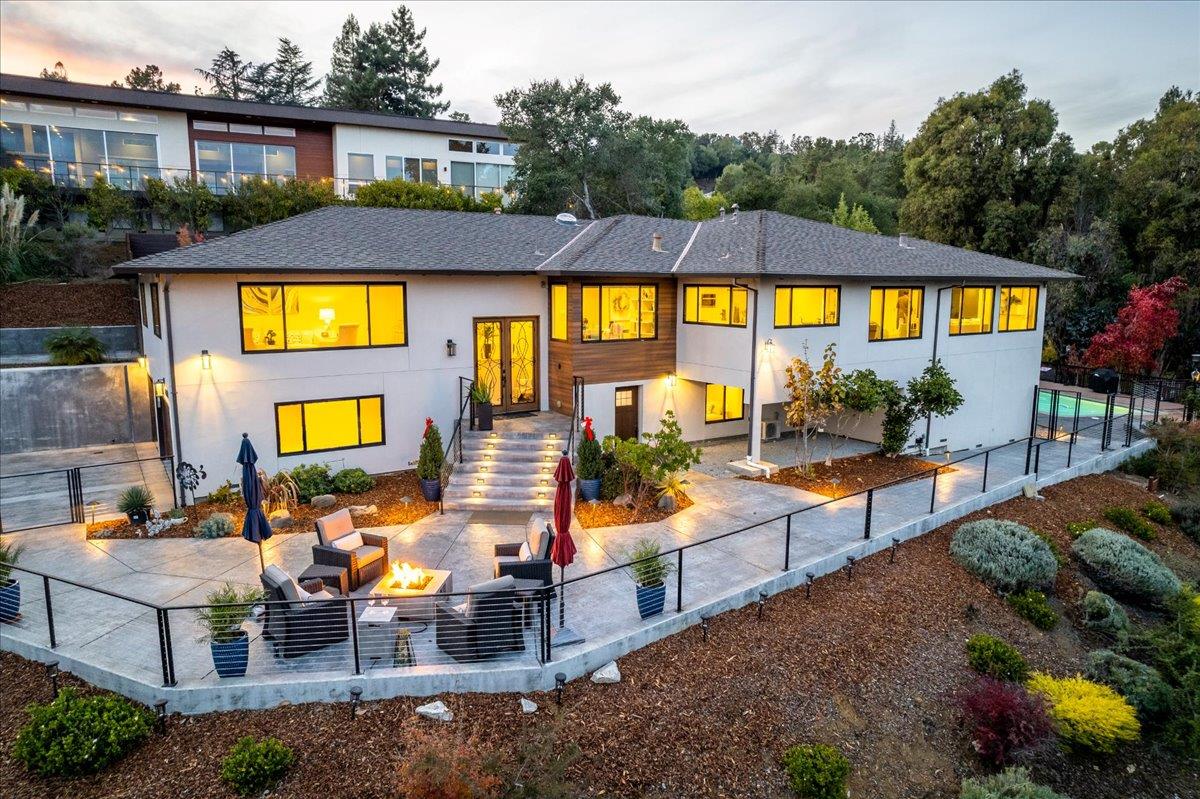 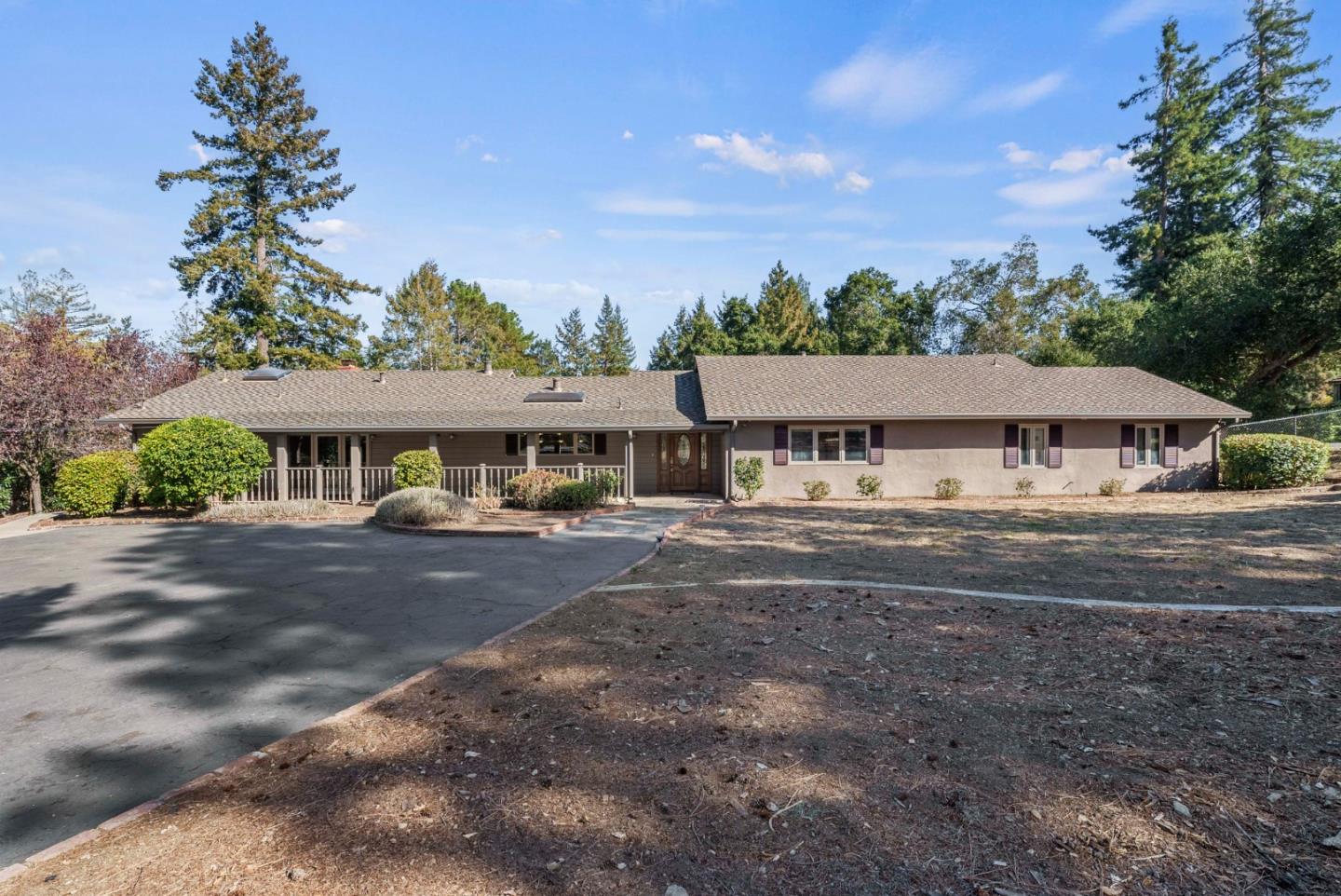 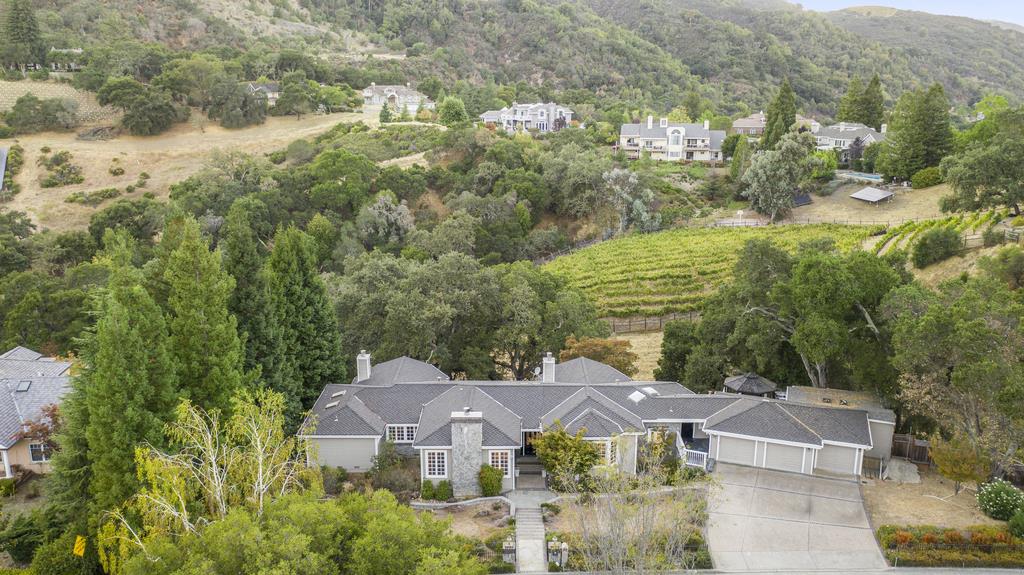 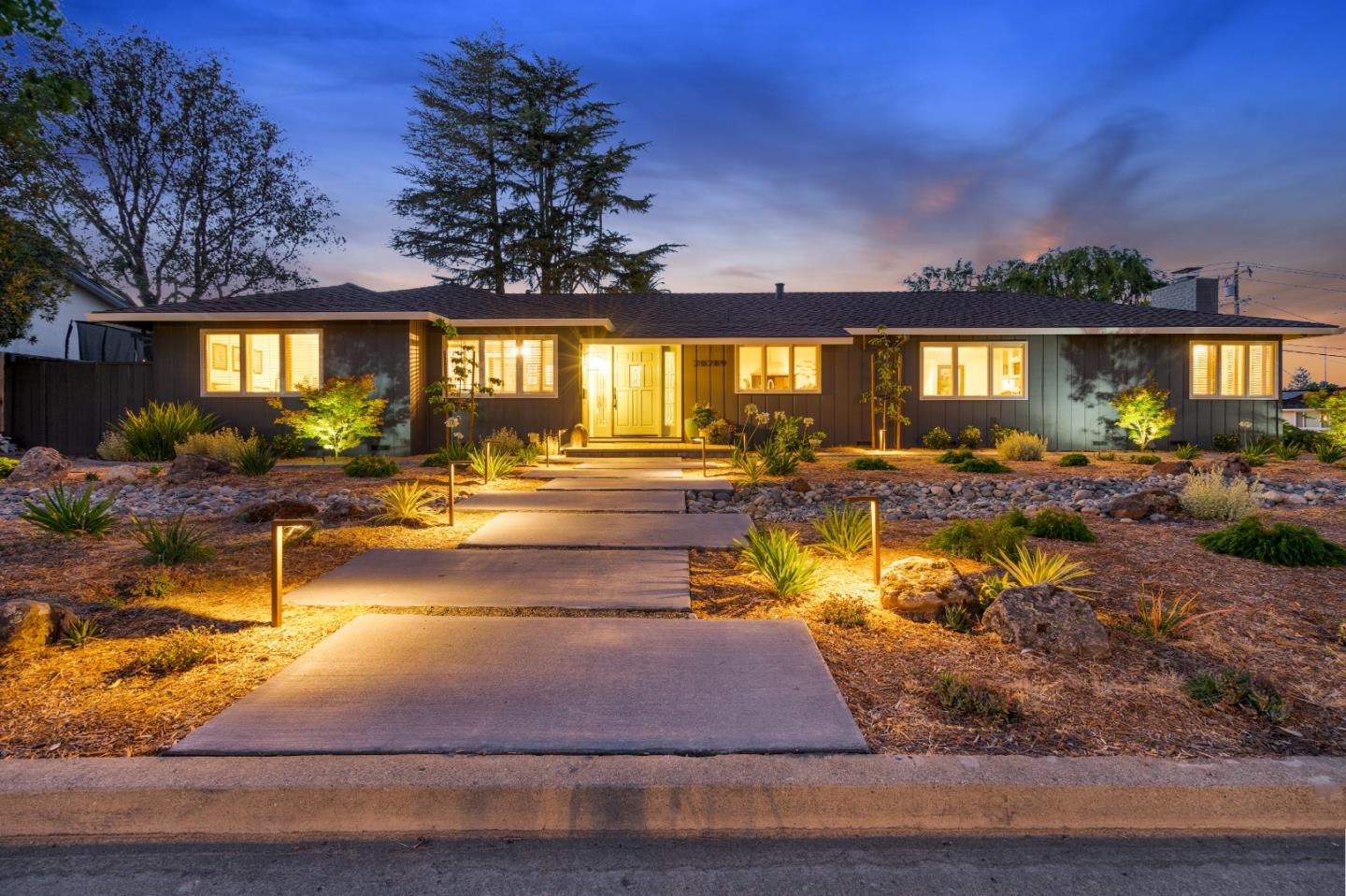 If you are looking for a highly credentialed, reliable agent to show you how real estate can enhance your life, Ramesh Rao will stand by your side, advocate on your behalf, and deliver impactful individualized service.